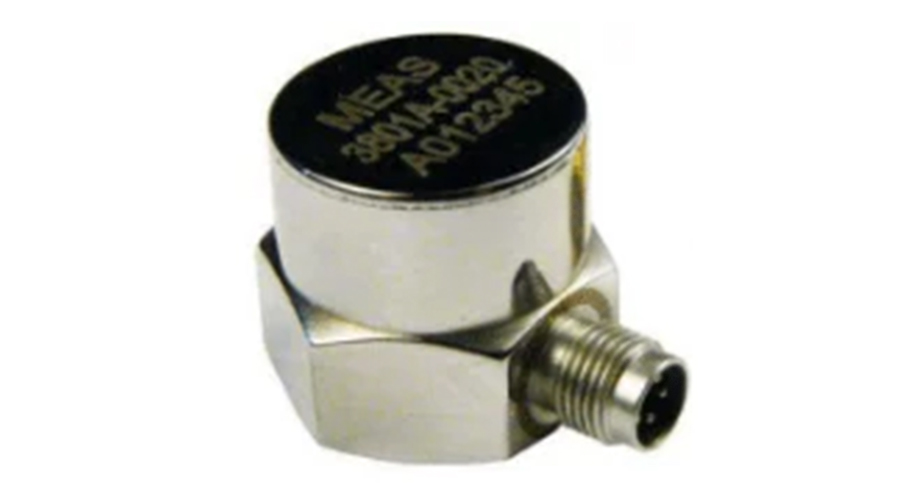 What does a uni-axiale accelerometer do?

How do you measure the forces that occur during acceleration and deceleration? This is possible with an accelerometer, also called acceleration sensor. It is the most commonly applied sensor for measuring vibrations. During a vibration, there is continuous acceleration and deceleration. If the sensor can only measure vibrations in one direction at a time, this is called a uniaxial sensor. Various sensor techniques can be used, such as Piezo-electric (charge or IEPE output), Piezo resistive, or capacitive. Piezo electric is ideal for higher vibration levels and frequencies, while resistive and capacitive sensors on average perform better at lower levels and frequencies. 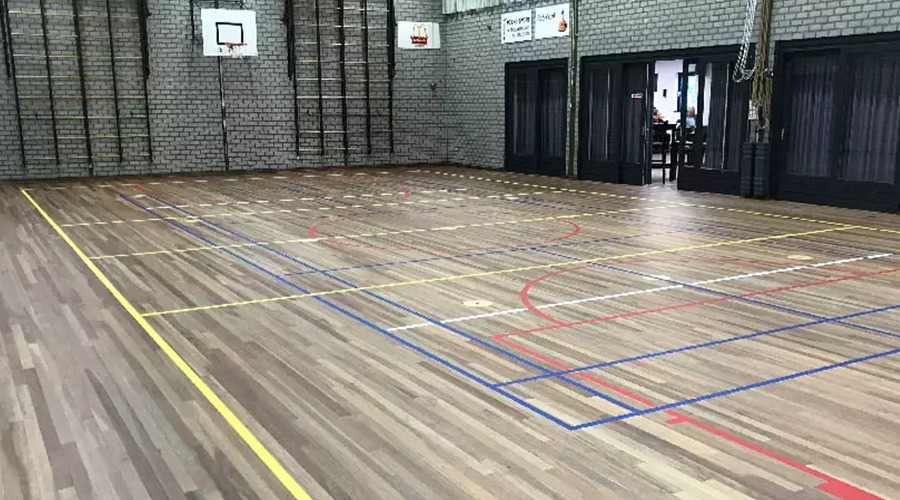 Uni-axial accelerometers are used to measure vibrations in one direction. There are many applications for this, for example condition monitoring of (ball) bearings of pumps and compressors. Measuring the dynamic rigidity of machines, support frames of satellites, etc. Accelerometers are also used for shock tests.
Did you know that vibration sensors are also used to measure how hard the surface of a sports floor is? This way injuries to knees etc. can be prevented. Tradinco Instruments supplies accelerometers from TE connectivity.

Are you looking for a vibration sensor? Ask us for advice or a quote. 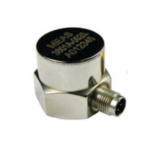 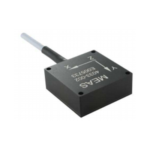 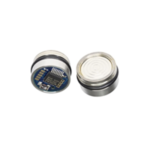 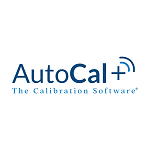 Are you looking for a vibration sensor? Or do you want more information about it?
We are happy to update you and show you the different options. 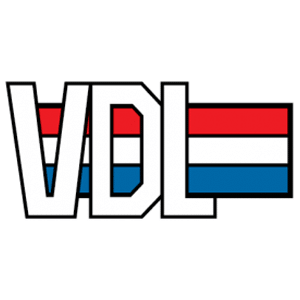 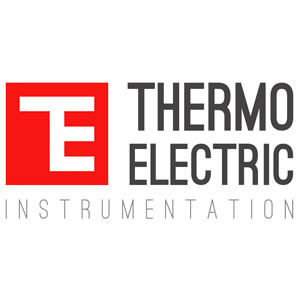 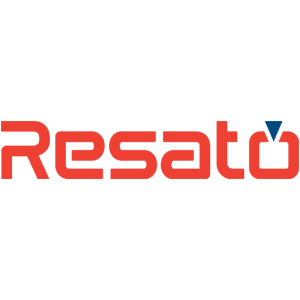 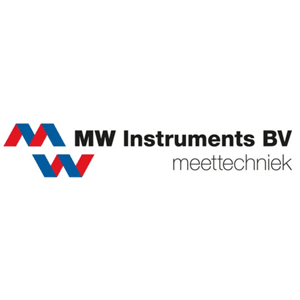 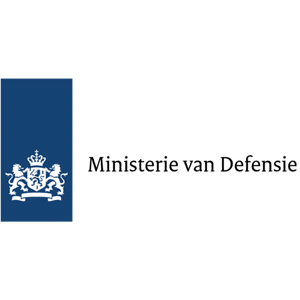 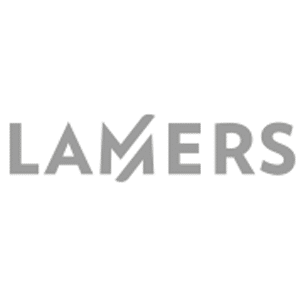 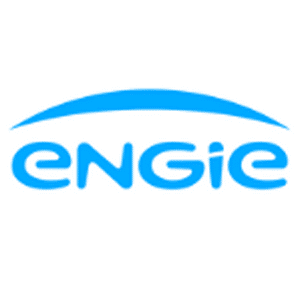 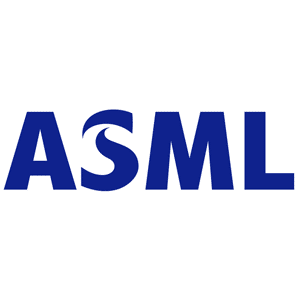 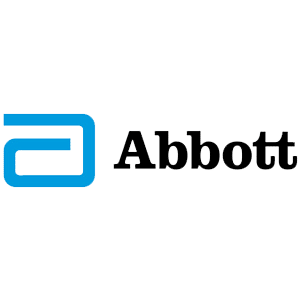 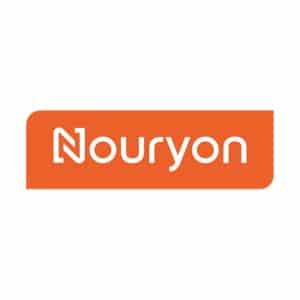 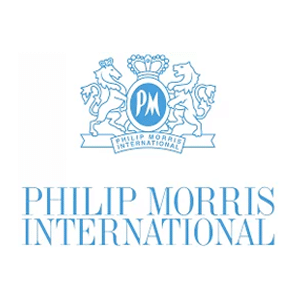 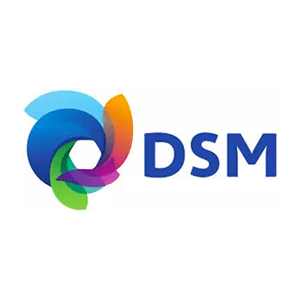 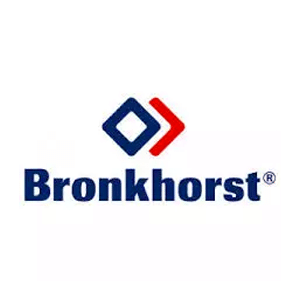 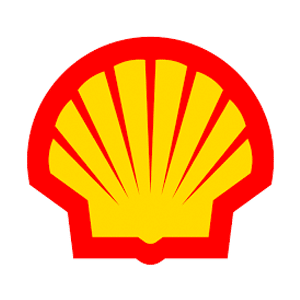 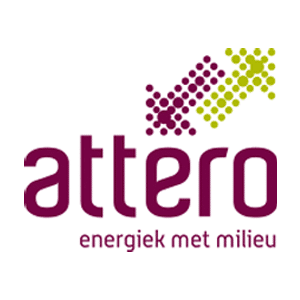